Slidetrack was established in Glynde, South Australia, during October 2007. 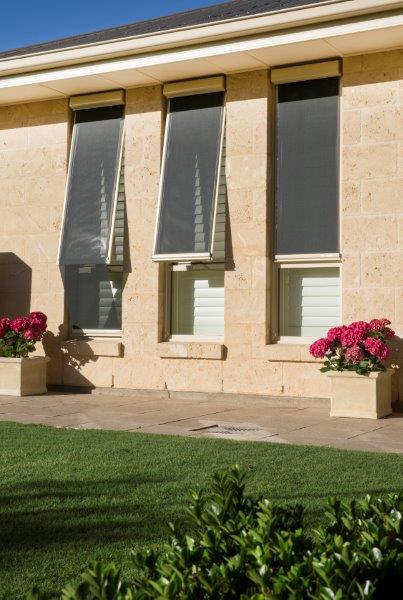 Founder Brian Zwar had started a building company 5 years earlier, and became frustrated at the shortcomings of the current offerings when fitting external blinds to his customers’ projects. A degree in Mechanical Engineering and experience in manufacturing and general management was helpful as he developed the Slidetrack product, aimed at overcoming existing deficiencies. Development was an unusual but ideal process – Slidetrack Blinds Pty Ltd was set up as a separate company, and sold blinds internally to Brian’s building company and to other distributors. “We made every mistake that could be made, and we encountered plenty of challenging install situations”, he said. Fitting blinds every day meant that product development was done in the field rather than on a CAD screen, and led to Slidetrack’s unique and patented angle mount and other special mounting options that make life easier for installers.

Almost 10 years later, in July 2017, a partnership was initiated with Ozroll; one of Australia's largest manufacturers and wholesalers of external shading products. Ozroll developed a range of drive wheels and accessories to utilise 12V Solar and Battery operated motors with Slidetrack Blinds. The Slidetrack range was then introduced to the Ozroll distributor network of over 1000 outlets around Australia and many more overseas.

The synergy between the two entities was so great and the combination of products so well received that the decision was made for a more permanent arrangement; Slidetrack was officially aquired and became part of the Ozroll group in August 2018. Since this time, the business has shifted all manufacturing to Ozroll Headquarters in Dry Creek, SA, and introduced state of the art equipment to allow even better efficiencies and a higher level of Quality Control.

Slidetrack as a brand is now stronger than ever, with reach into every corner of Australia plus international distribution agreements established in Asia and Europe. The foundations of the brand remain the same, with a focus towards high quality and integrity in both design and production, with a view towards continuous development by adapting to the needs of the end user.